Five terrifying titles inspired by the cinema of this genre 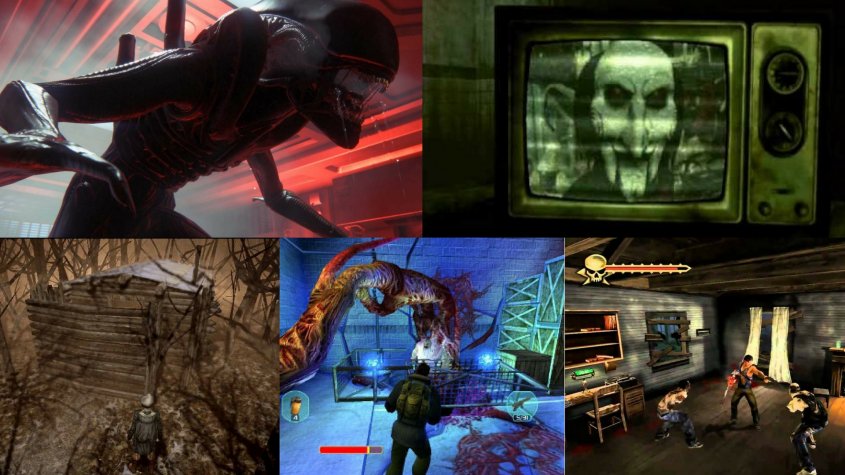 Released in 2014, Alien: Isolation is a video game developed by Creative Assembly and published by Sega, based on the movie series. The game is established 15 years after 1979 film by Ridley Scott.

Based on the classic John Carpenter movie, the third-person psychological horror game released in 2002. It was developed by Computer Artworks and published by Black Label Games for Windows, Xbox and PlayStation 2.

Developed by Cranky Pants Games and published by THQ, the video game was released in 2005. The story unfolds on an alternate timeline to the original film trilogy of Evil Dead.

A survival game developed by Zombie Studios and published by Konami. Launched in 2009 as a companion to the bloody series of films, the narrative takes place between the first and second installments.

First in a trilogy of games based on Blair Witch, developed by Terminal Reality and published by Gathering of Developers in 2000. It takes place in the same universe of the film but in different time.

Main rivers of Asia with map

Best Singers of all time

7 Curiosities of ‘Pirates of the Caribbean: Revenge of Salazar