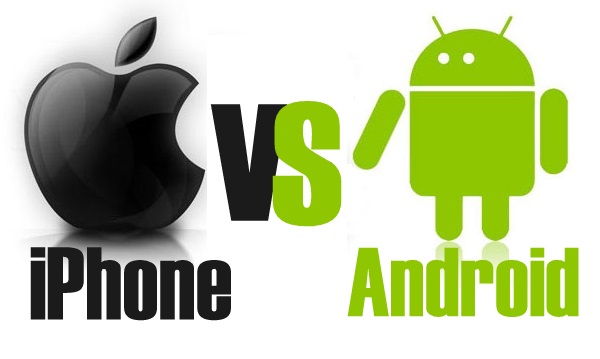 You can do a lot of things with Android phones that you can’t with the iPhone but some people love iphone but some like android smartphones. Both have similarities But too many differences also.

Places to enjoy the sunsets in Australia; Sunsets Photos

Google Glass returns to the market